March 8, 2018 by The Weekend Traveller No Comments
I could smell spring in the air. It’s 10 degrees, sunny, blue skies and feels like 10-degrees. (In the Netherlands we have this gevoelstemperatuur, which literally translates to “feel temperature”. Depending on the wind, gevoelstemperatuur can be twice of thrice as cold as real temperature). Last week when the ‘beast from the east” passed by, it suddenly felt like -20 degrees in many parts of the country, particularly in Rotterdam where the hard, icy North Sea winds blows like a hurricane on stormy days.

But I am not complaining. Not really, because there was a lot of snow this year. You see, in this part of Europe, winter usually means rain and heavy storms, so when Netherlands become Narnia-land, we frolic  in the snow like people from the tropics.

Every year the Dutch from the North of the country, in Friesland particularly, are wishing for a real winter so that they can hold their ice skating competition (Elfstedentocht). And every year, their hearts get broken because it hardly gets freezing cold here.

But this year was an exception. In early December the first snow storm came and blanketed the whole country in immaculate white powder. It lasted for only two days but nobody minded. There still wasn’t any Elfstedentoch  but many canals froze, and people went crazy skating on natural ice especially in Amsterdam.

When my mother came in February, we went on a quick weekend getaway in Willingen, Germany. The weather was gorgeous, with blue skies and sunny, albeit cold, -12 degrees cold. So there was no fresh powder but thick, hard snow and ice. She enjoyed it nonetheless. After all, this is the first time she ever saw snow.

And then last week, the “beast from the east” turned the country into a winter wonderland again. My mother played with the snow like a child. It was beautiful to see. It felt like accomplishing something bigger than a college diploma.

Anyway, this text is getting long for a snapshot post. Here are some photos I took this winter, all in the snow (because who wants to see photos of rain and storm anyway?). Raw, unedited, straight from my camera and my iPhone. This winter might have just topped my winter in Russia on my most memorable list yet. 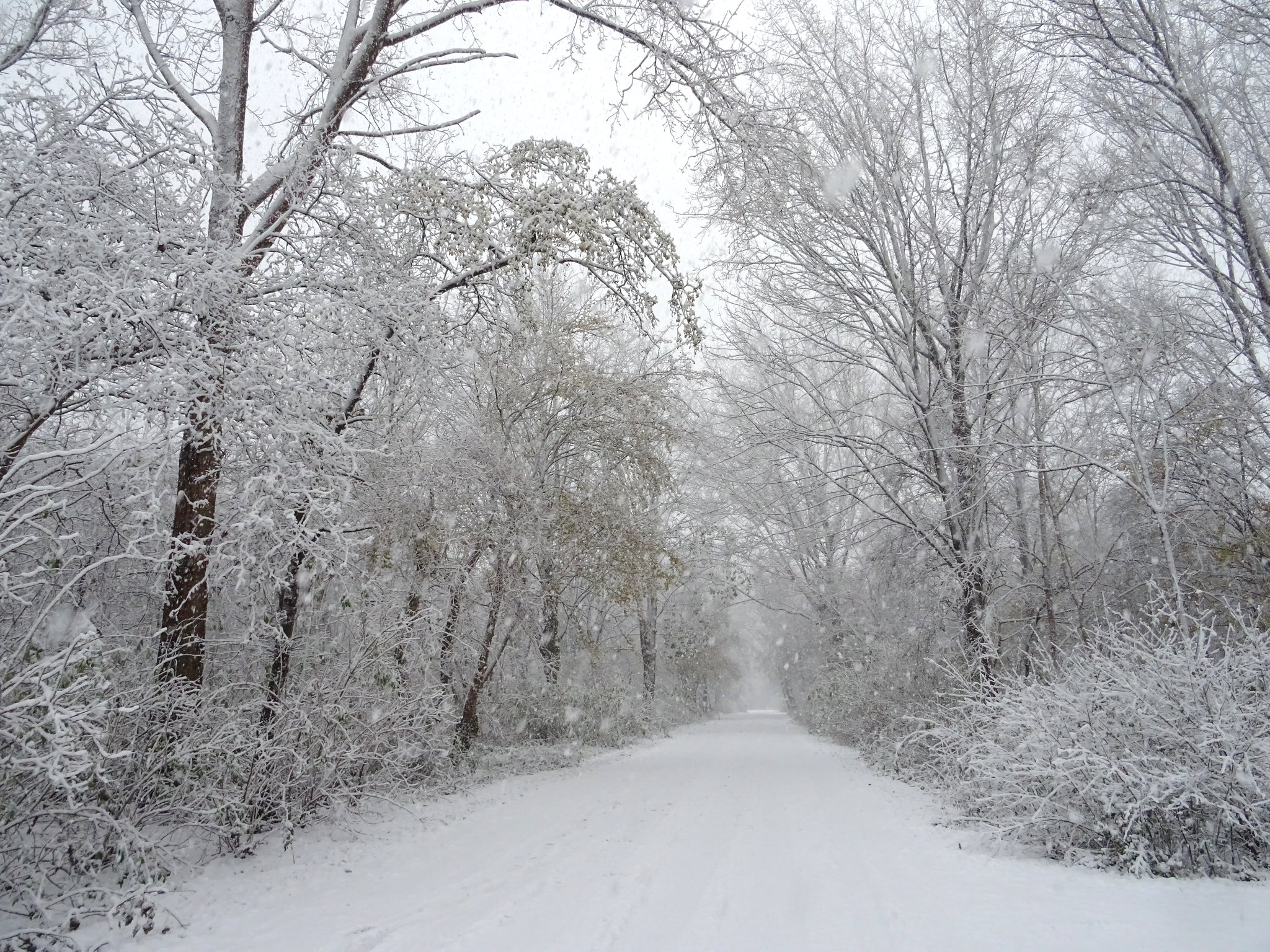 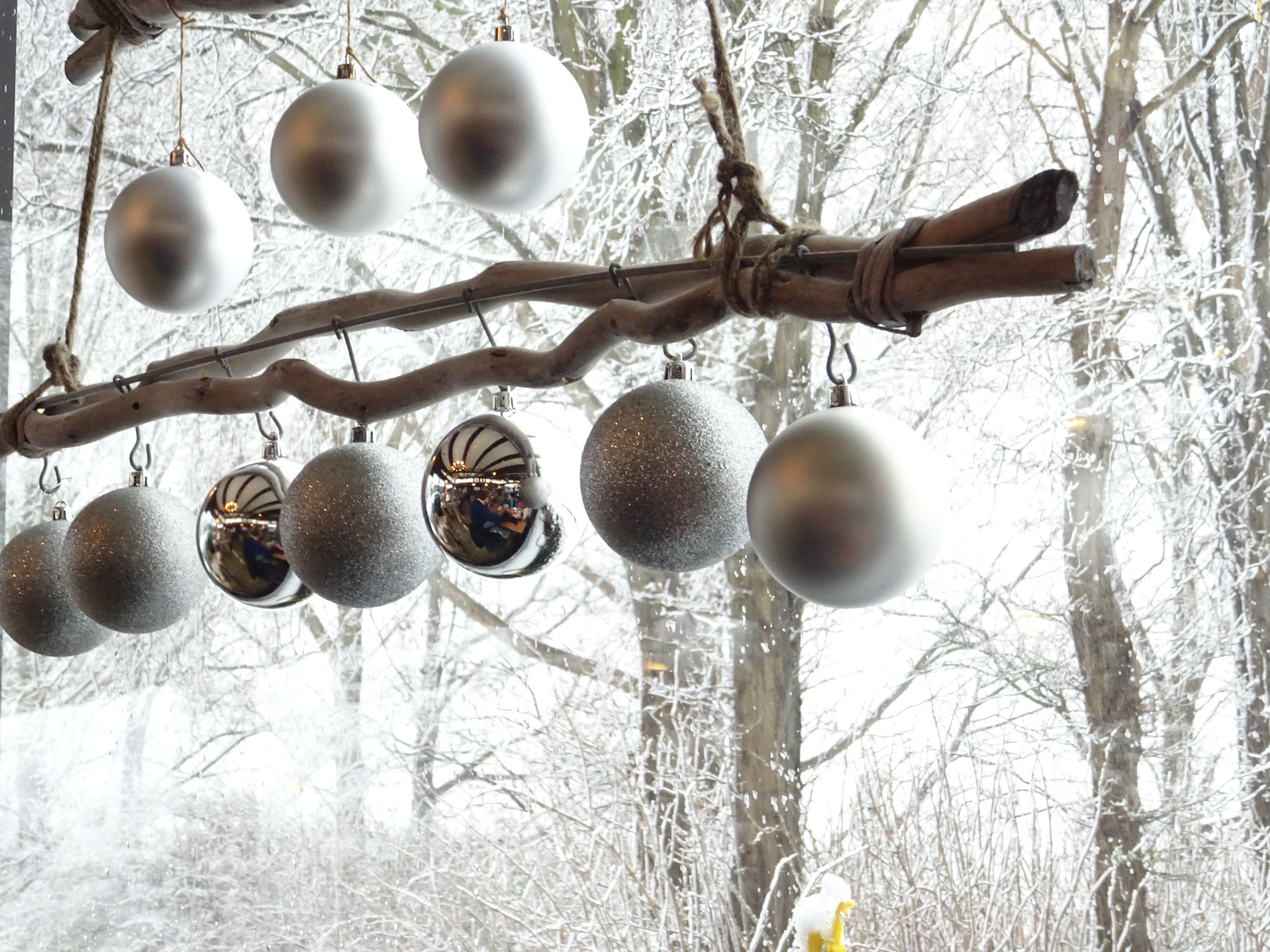 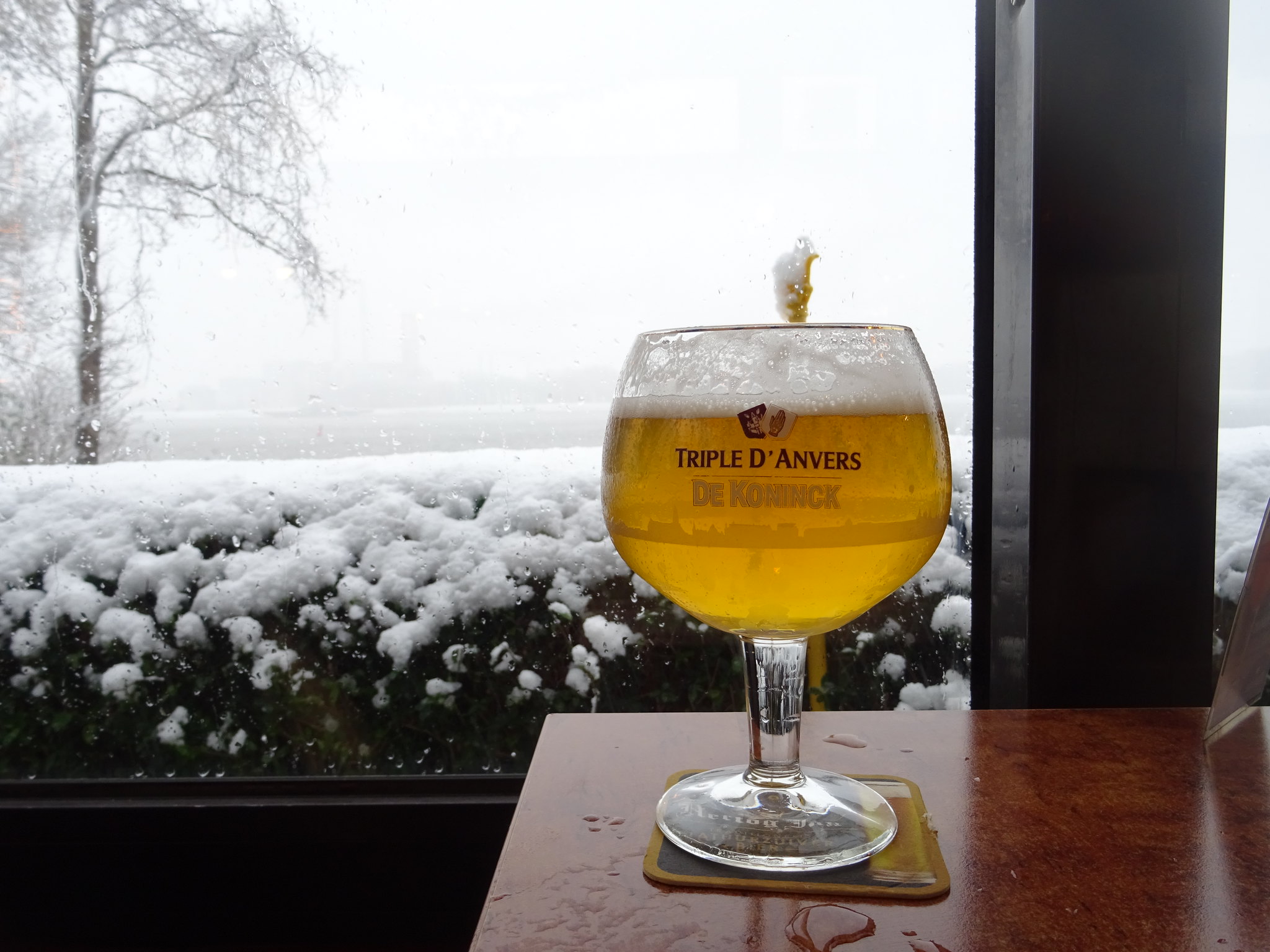 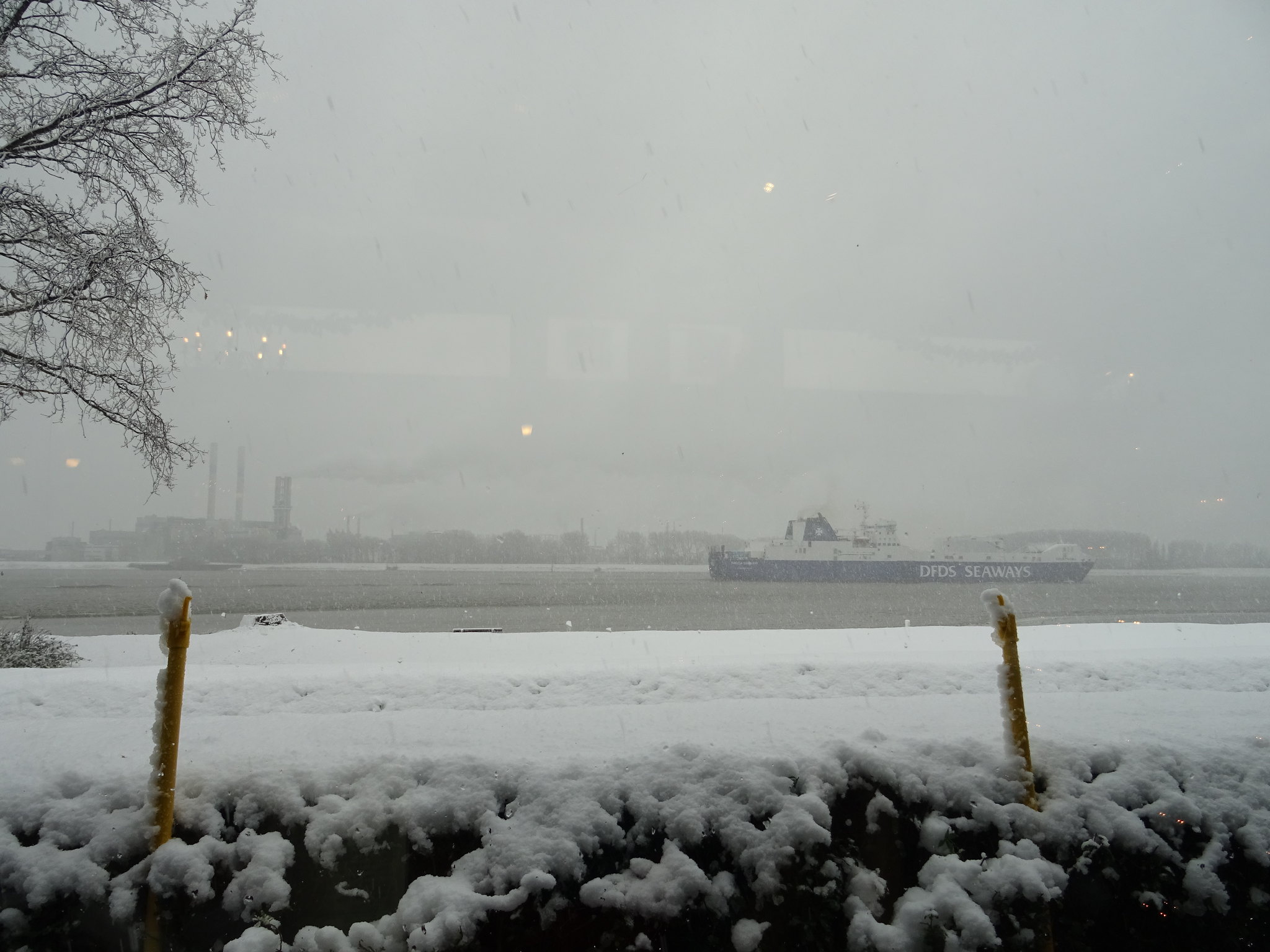 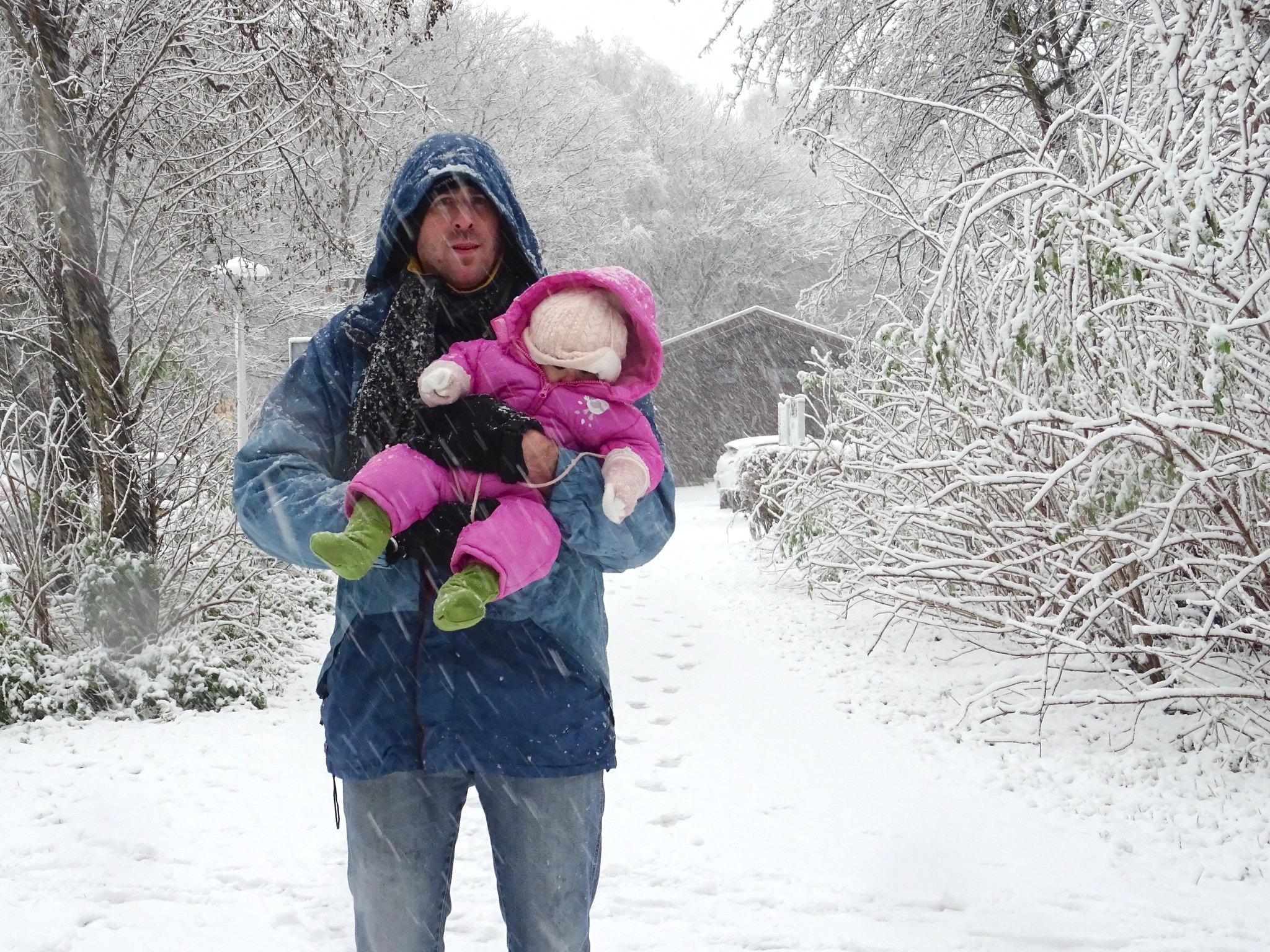 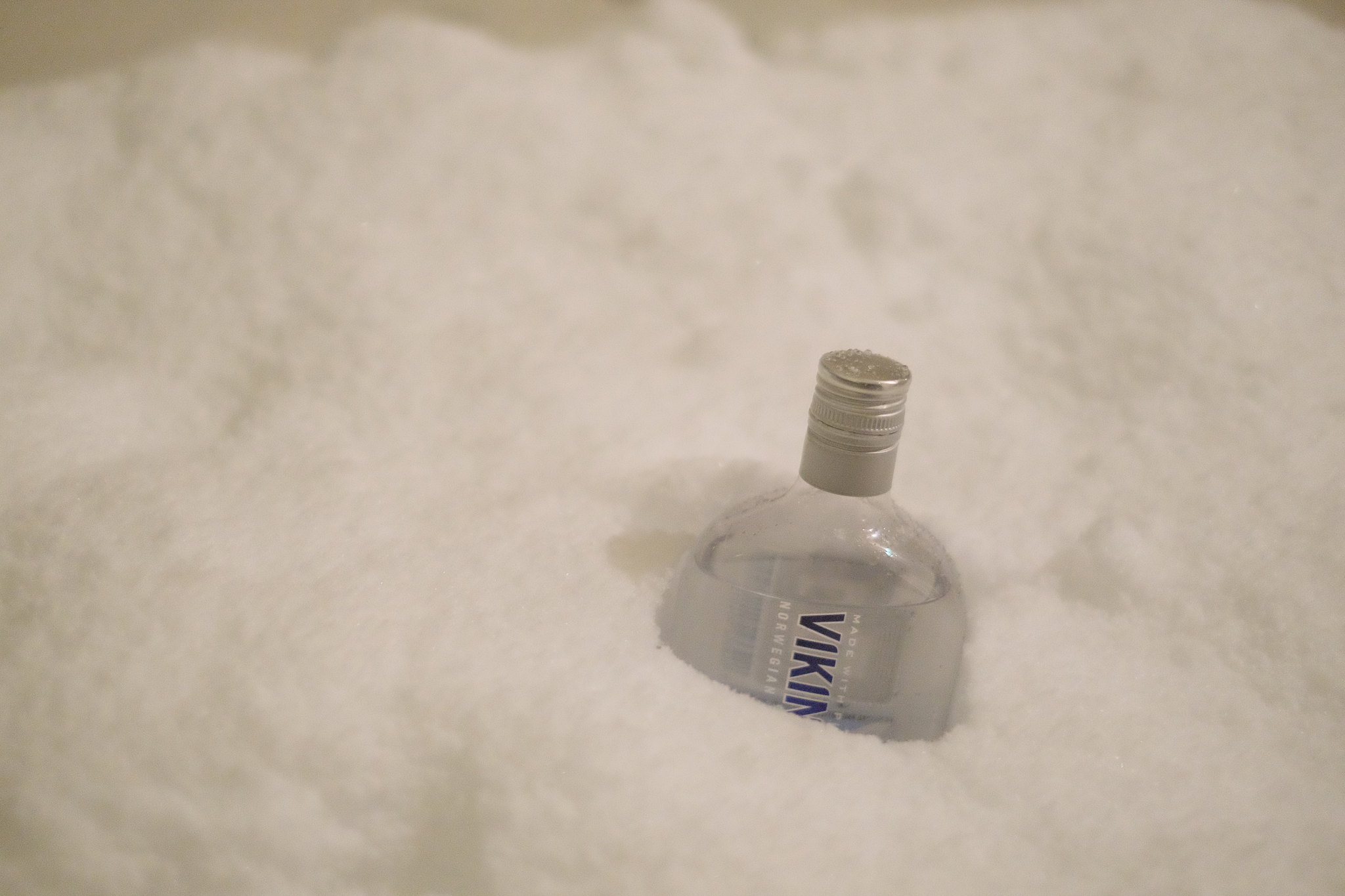 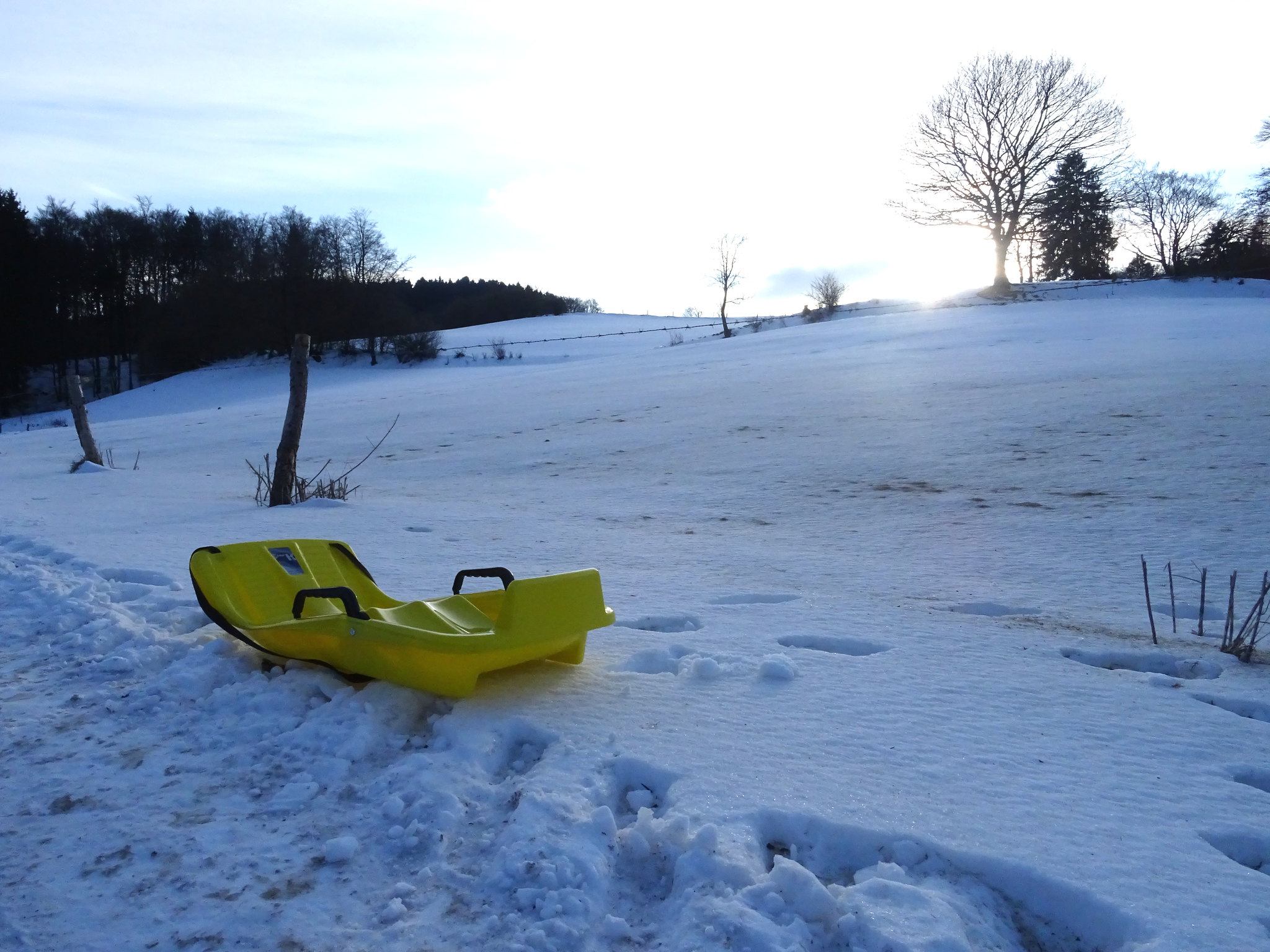 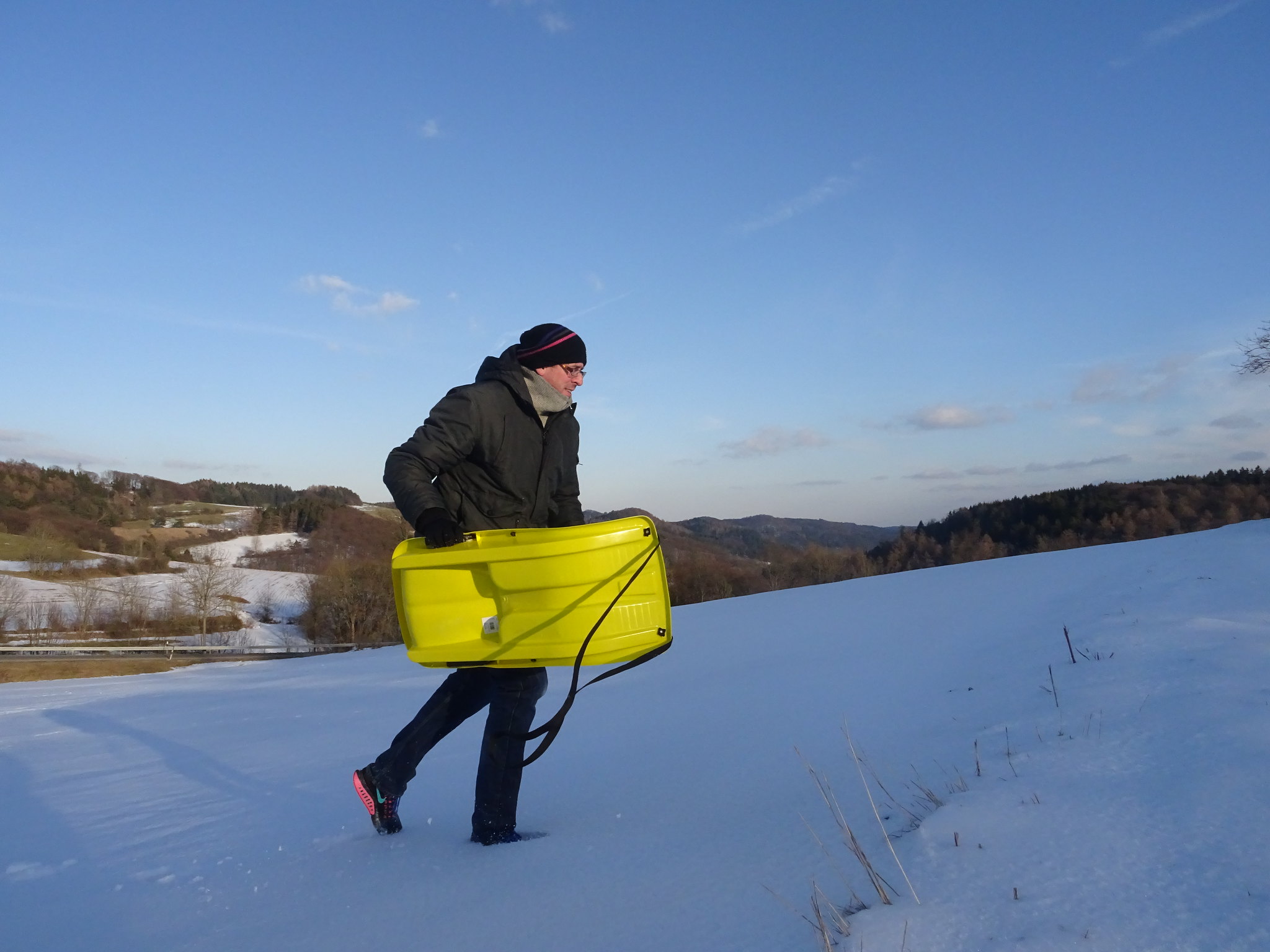 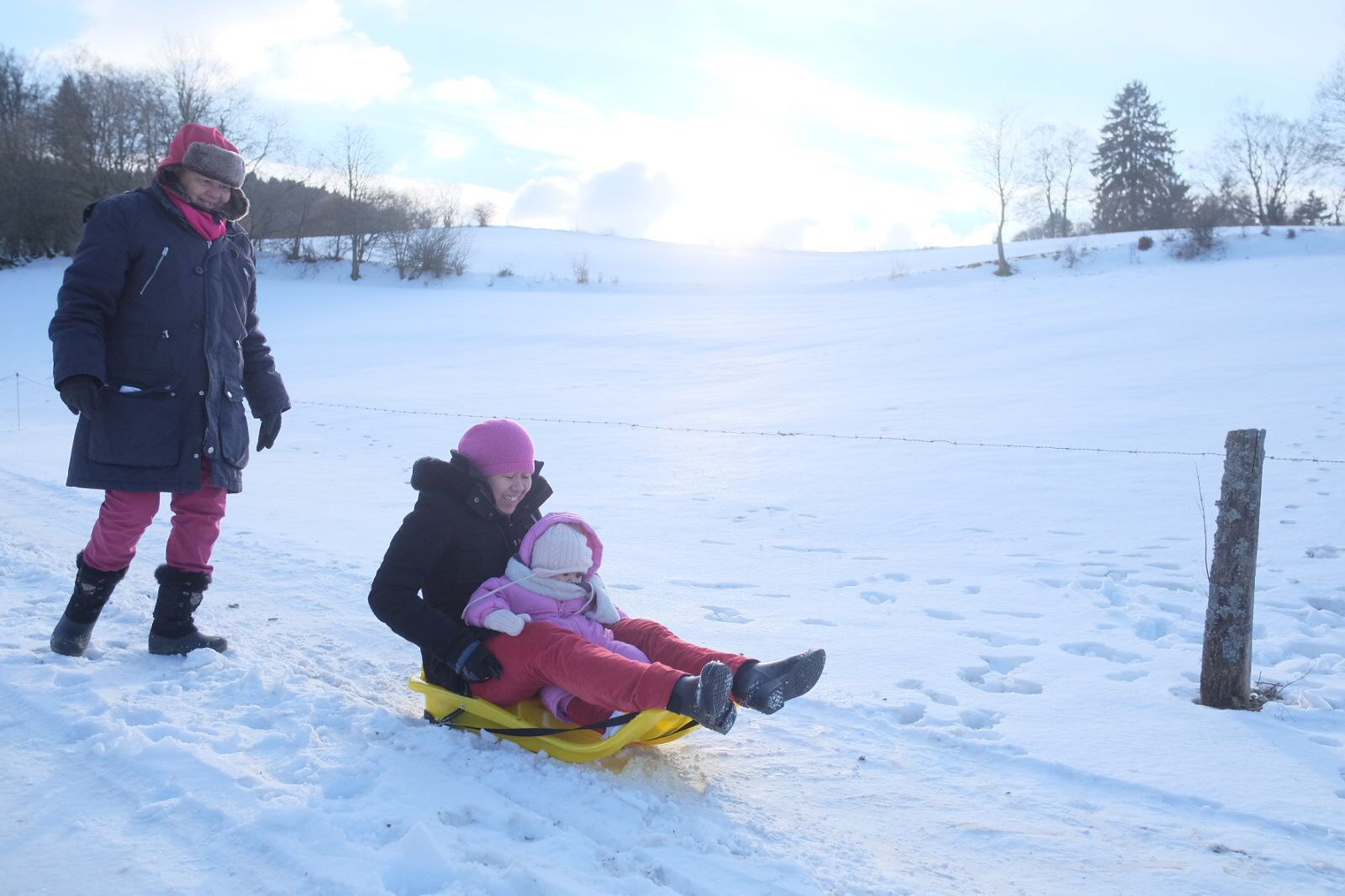 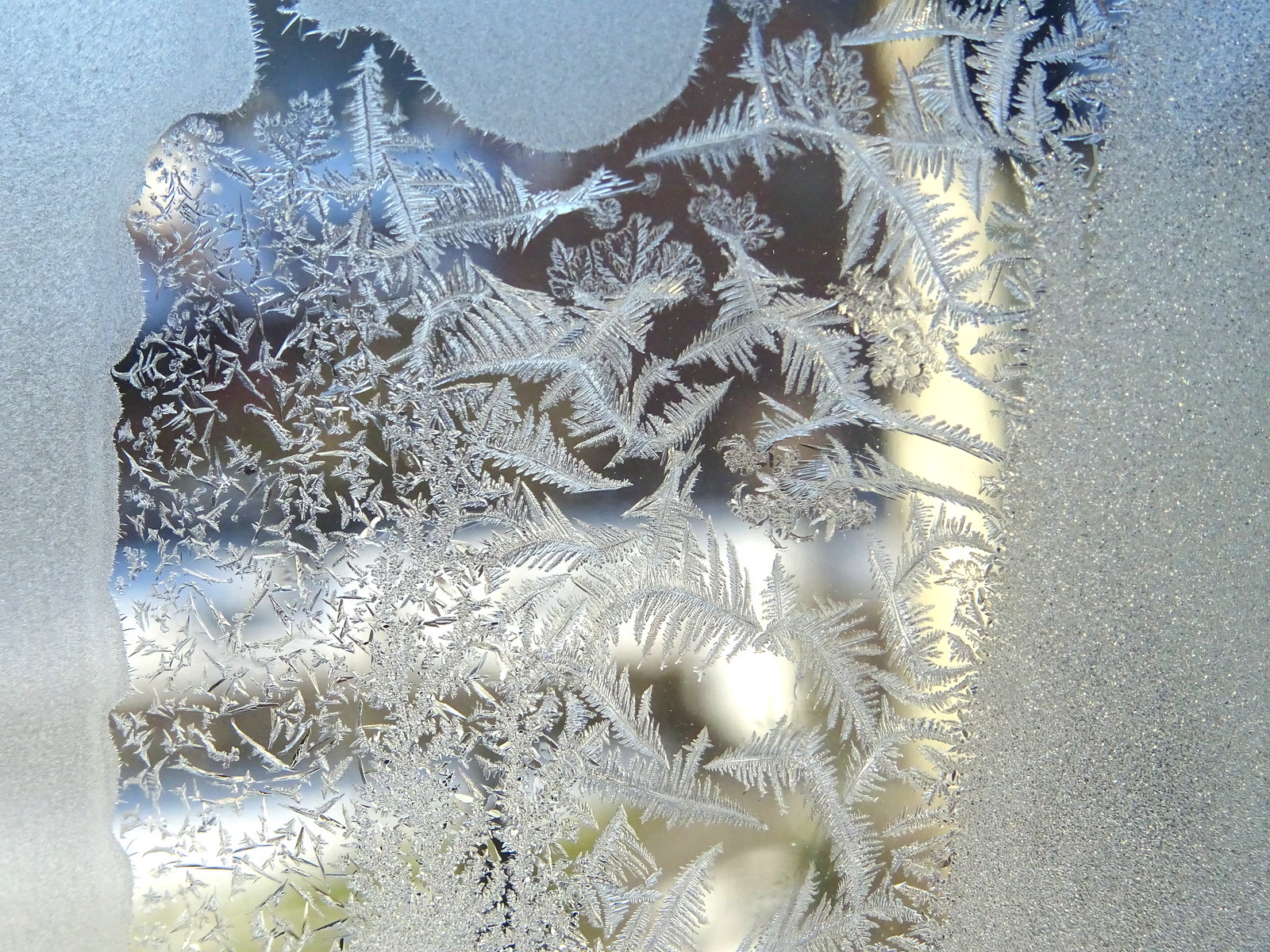 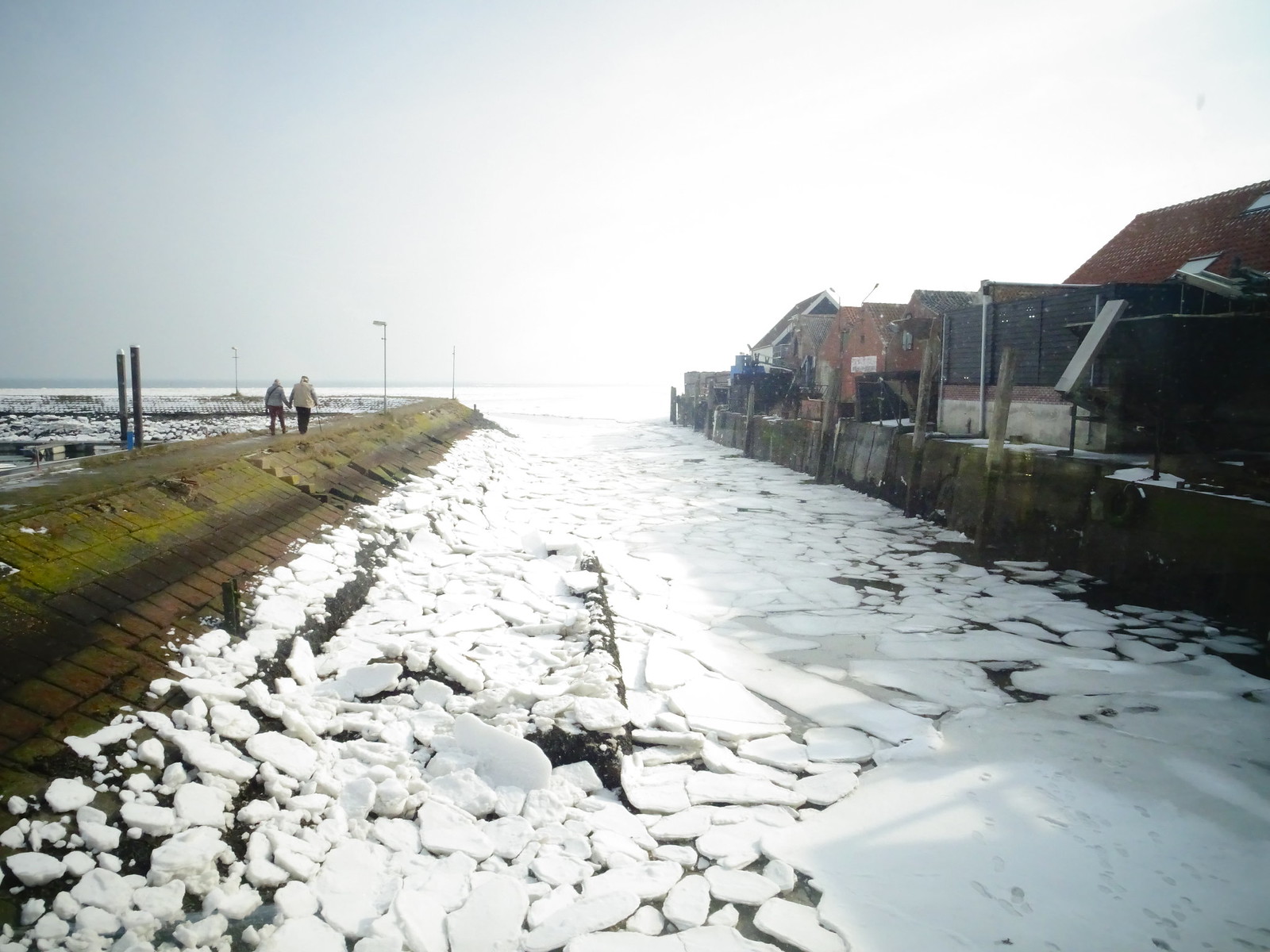 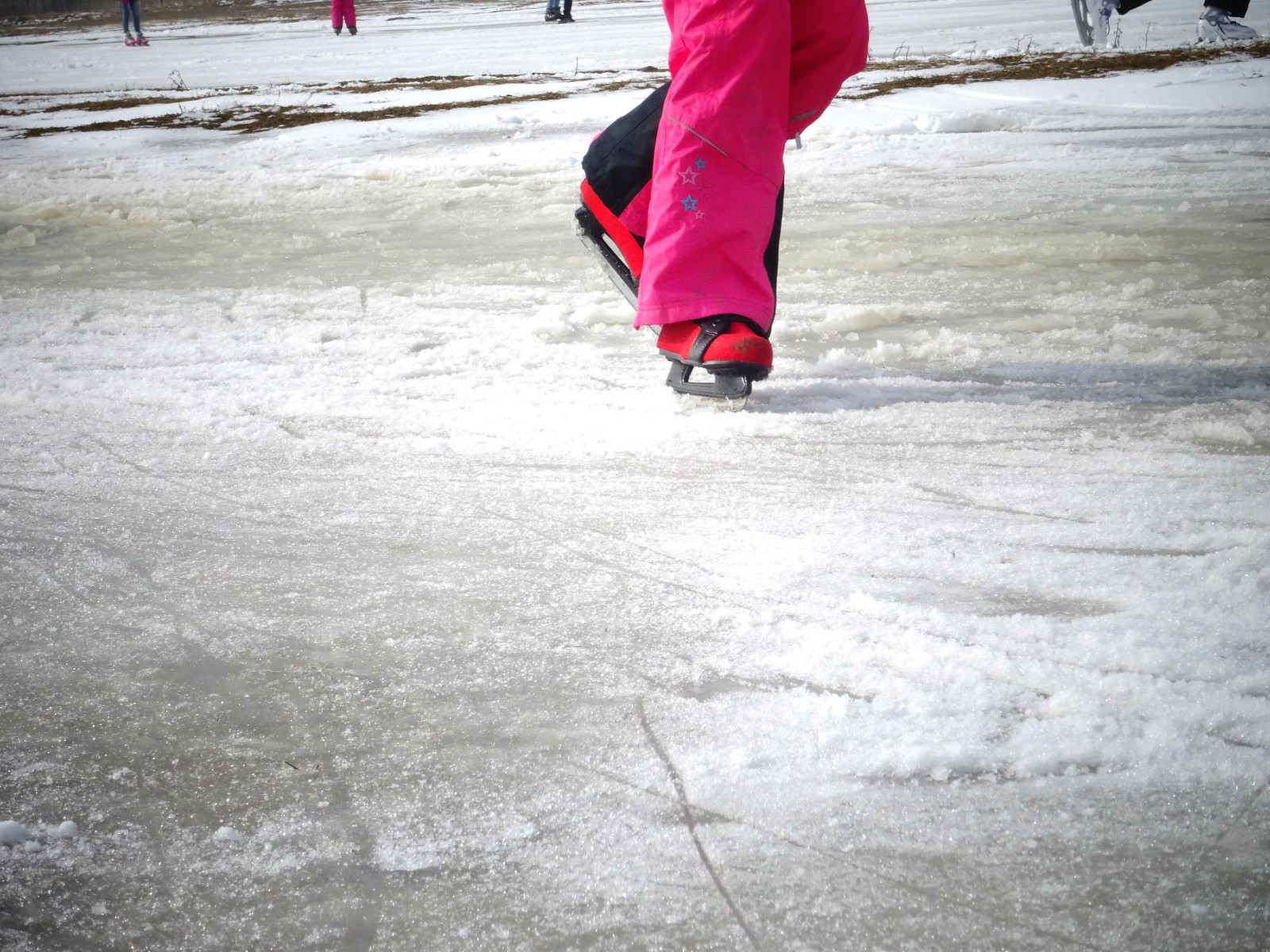 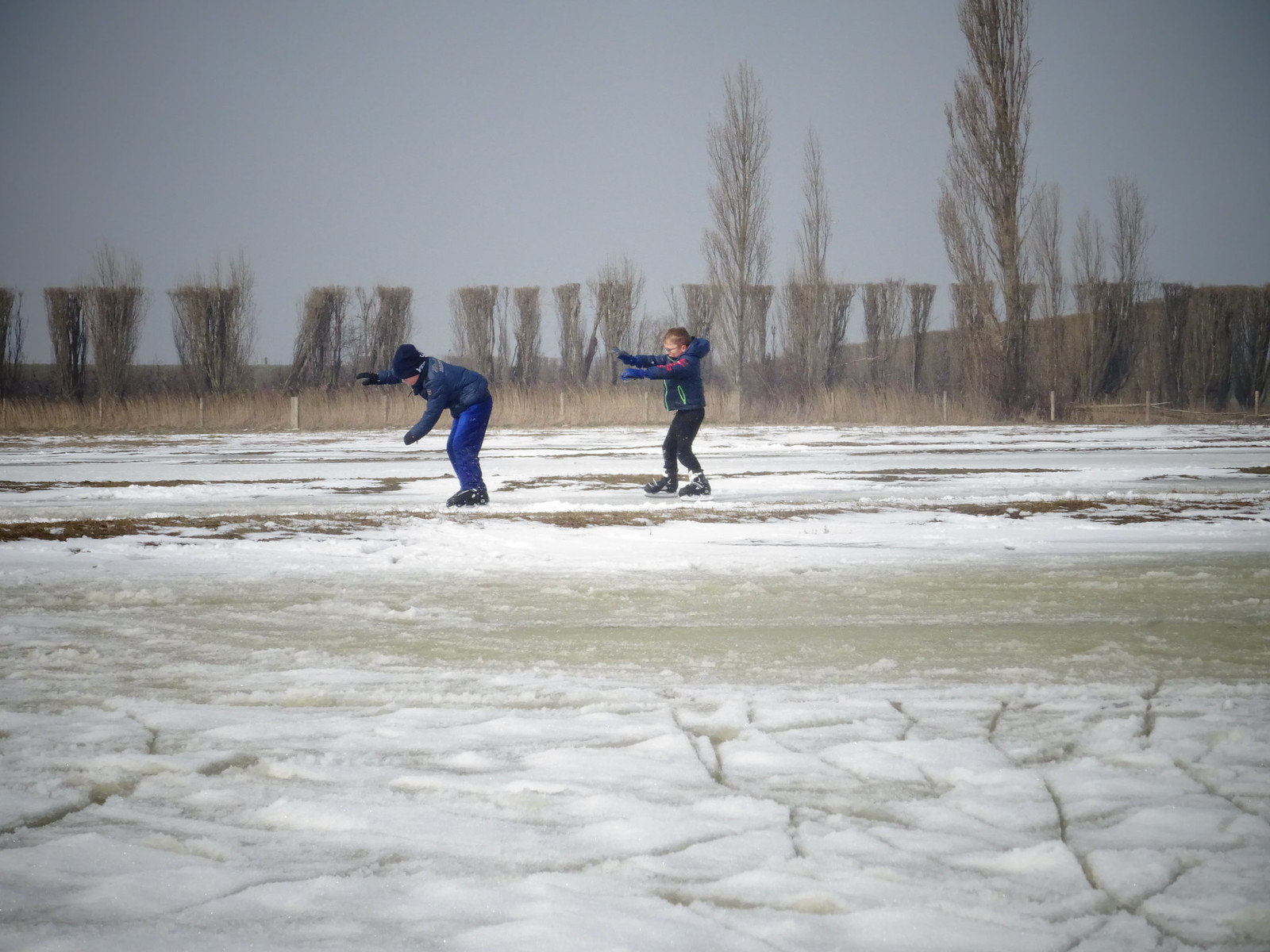 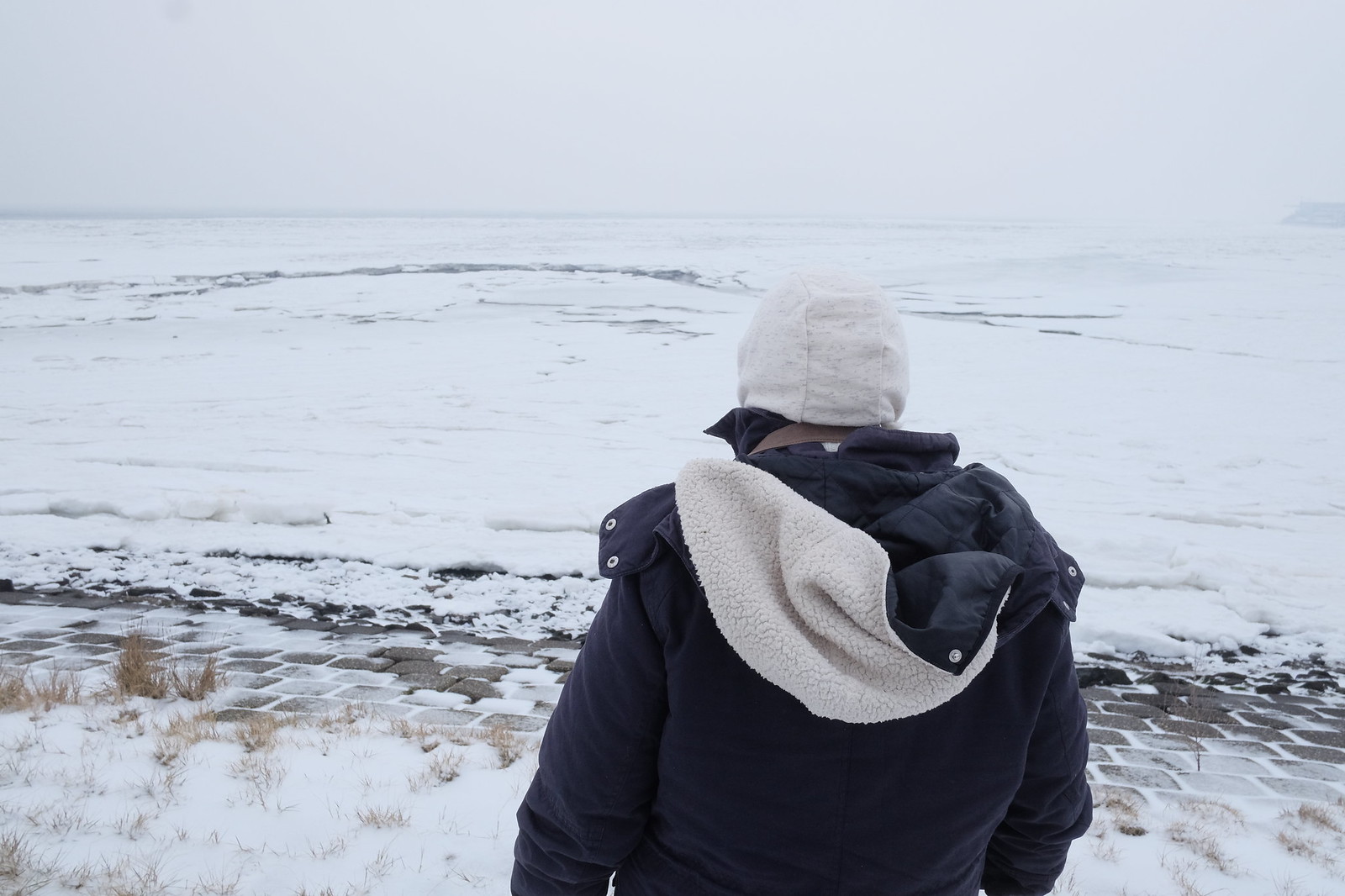 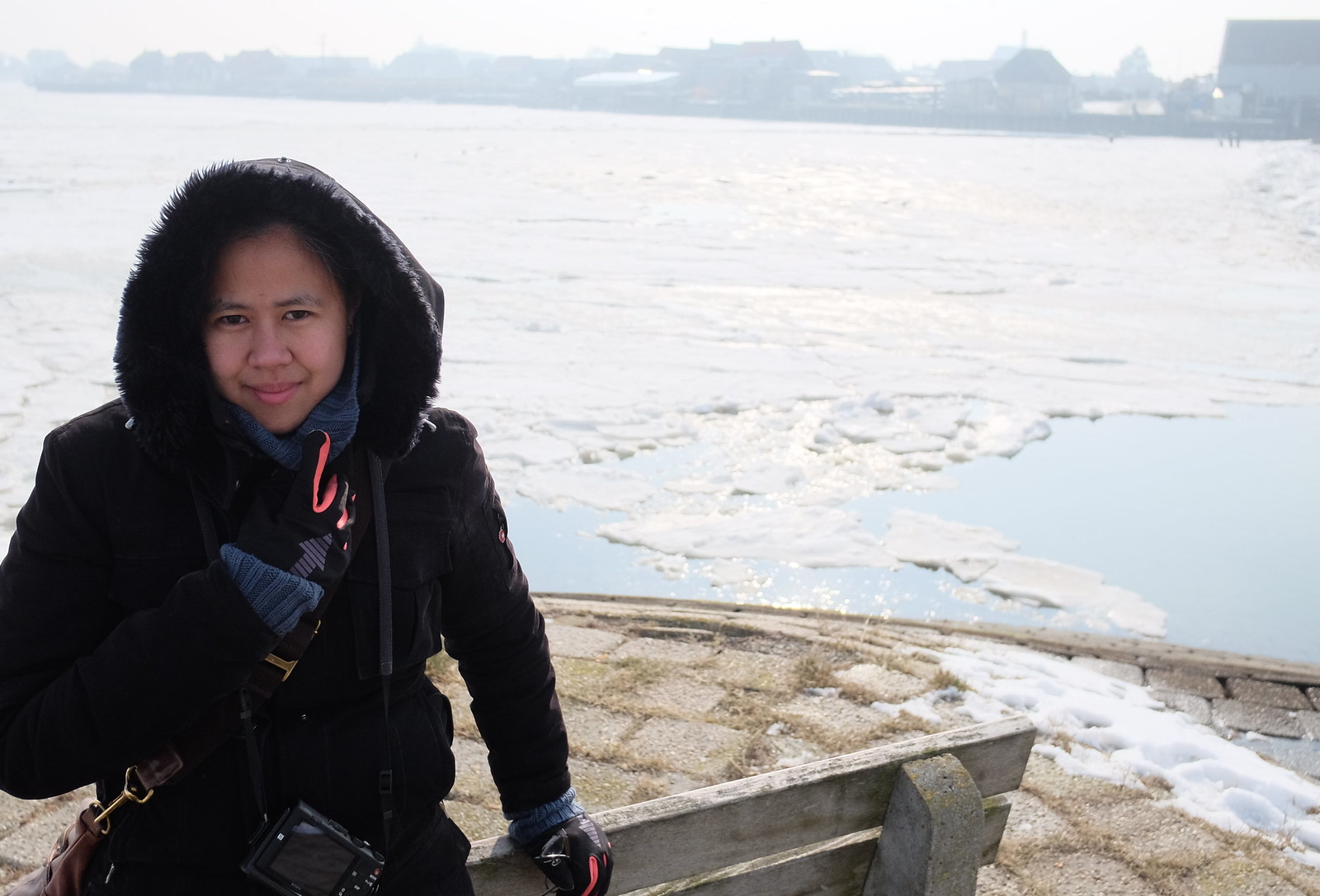 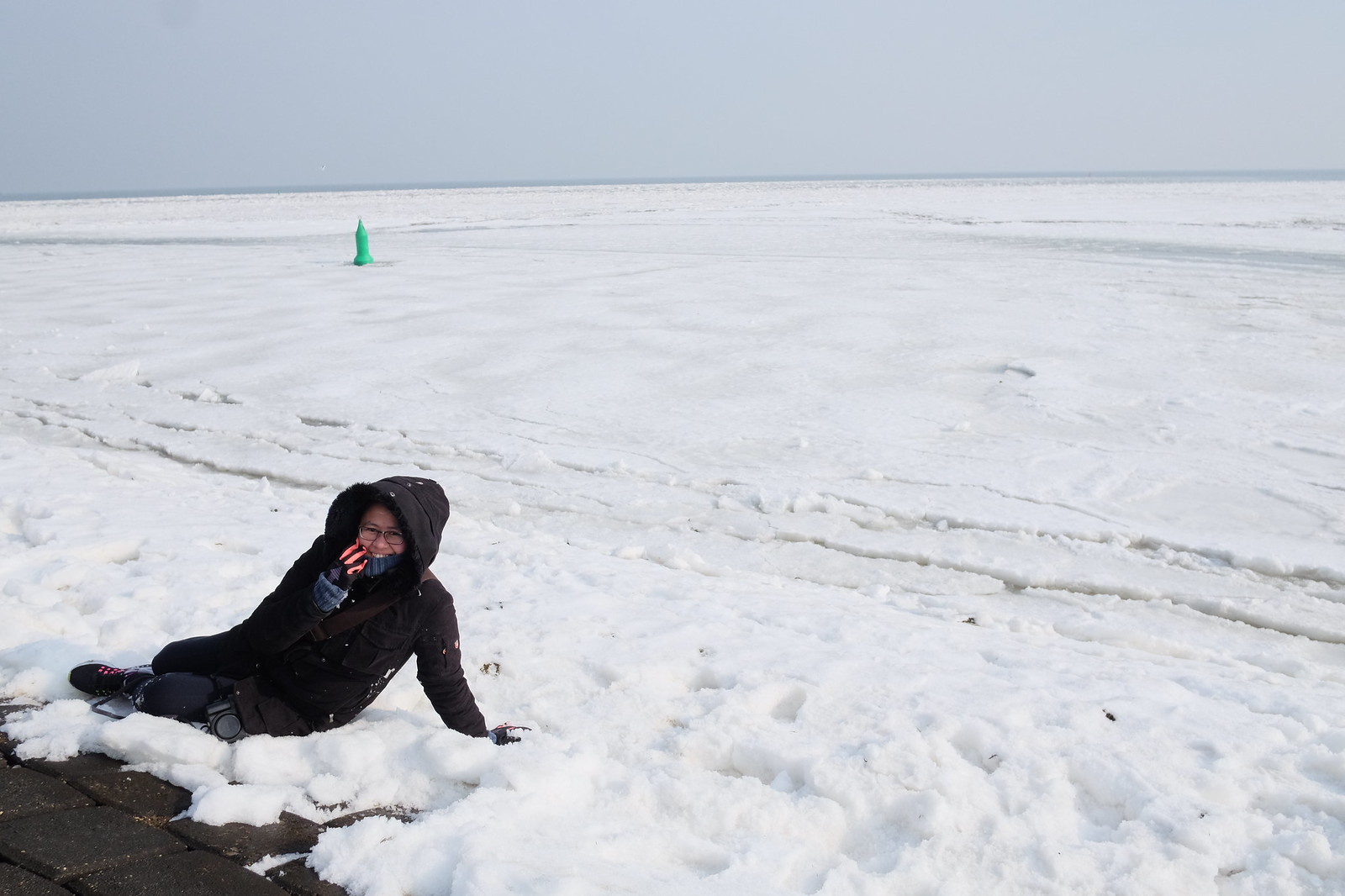